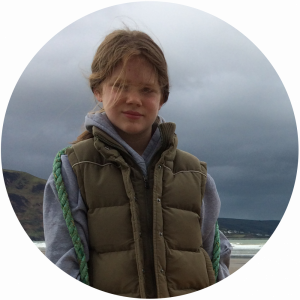 Skye’s activism journey started in November 2020, when she received a, poorly made, cheap plastic toy with one of her favourite magazines, ‘Horrible Histories’, instead of accepting this as another piece of pointless plastic, Skye decided to take action, she wrote to the publishers asking them to change, they replied saying they really cared about our environment, but…… Rather than give up Skye started a petition that has received over an incredible 65,000 signatures!

In March 2021 major UK supermarket Waitrose decided that they would stop selling magazines with plastic toys on, this was after a senior manager heard Skye’s campaign on Radio 4, it took only 8 days for the decision to be made!

In June, Skye, along with Kids Against Plastic and Aditya Mukarji, were shortlisted for the Surfers Against Sewage ‘Plastic Free Awards’ in the ‘Youth Activist’ category, amazingly Skye won! She honestly thought KAP would win!

Then in November 2021, Skye received the exciting news that after a year of campaigning Horrible Histories had finally listened and now have a gift free magazine option!

Skye has also introduced Common Seas assembly for World Ocean Day for Schools, met with Welsh MPs, and organised multiple Surfers Against Sewage community beach cleans. Skye’s campaign is ongoing and she is in regular communication with CEO’s of major retailers and publishers.

Skye’s hope is that she will inspire other kids to start campaigning and get their own voices heard! 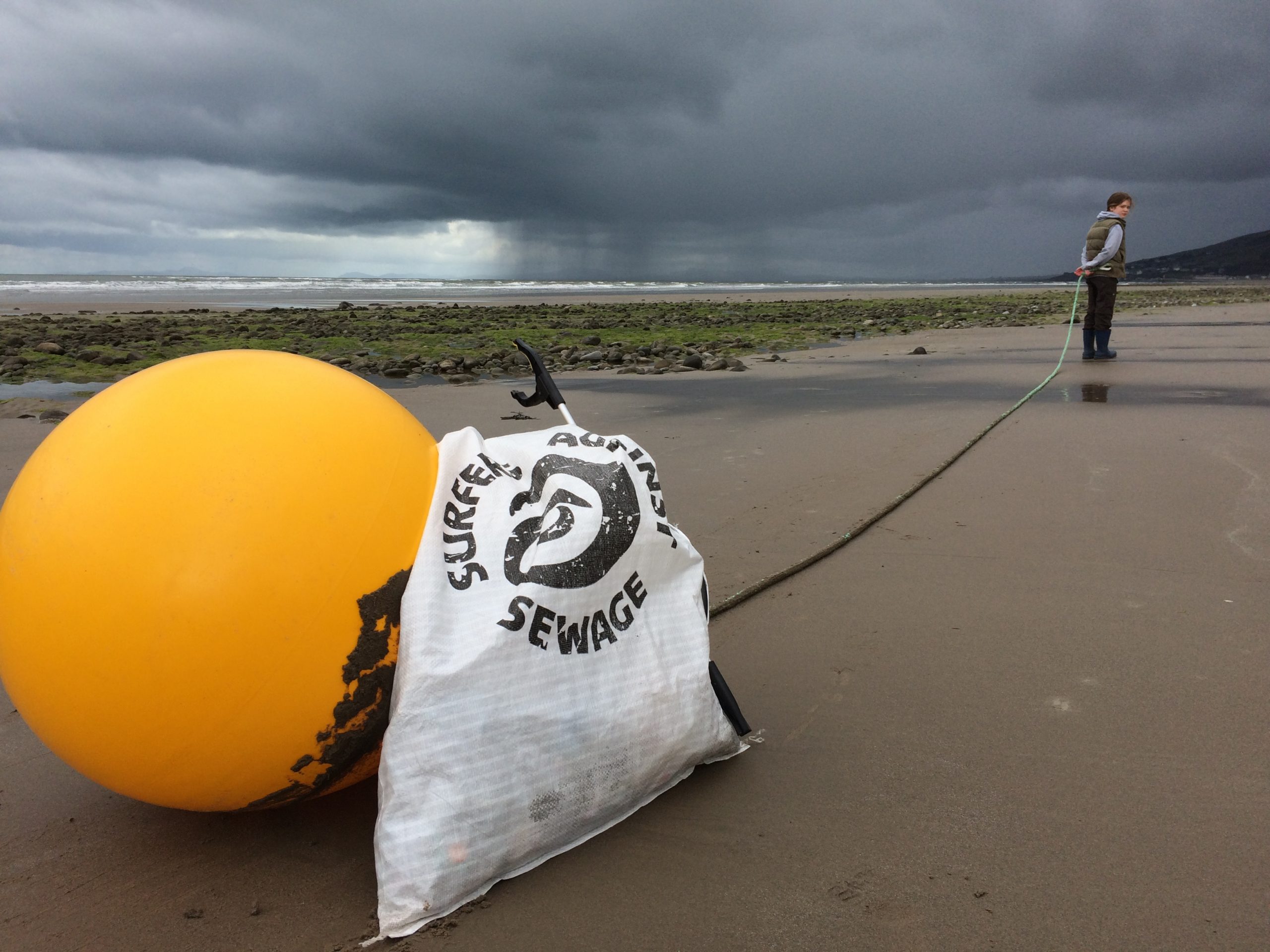