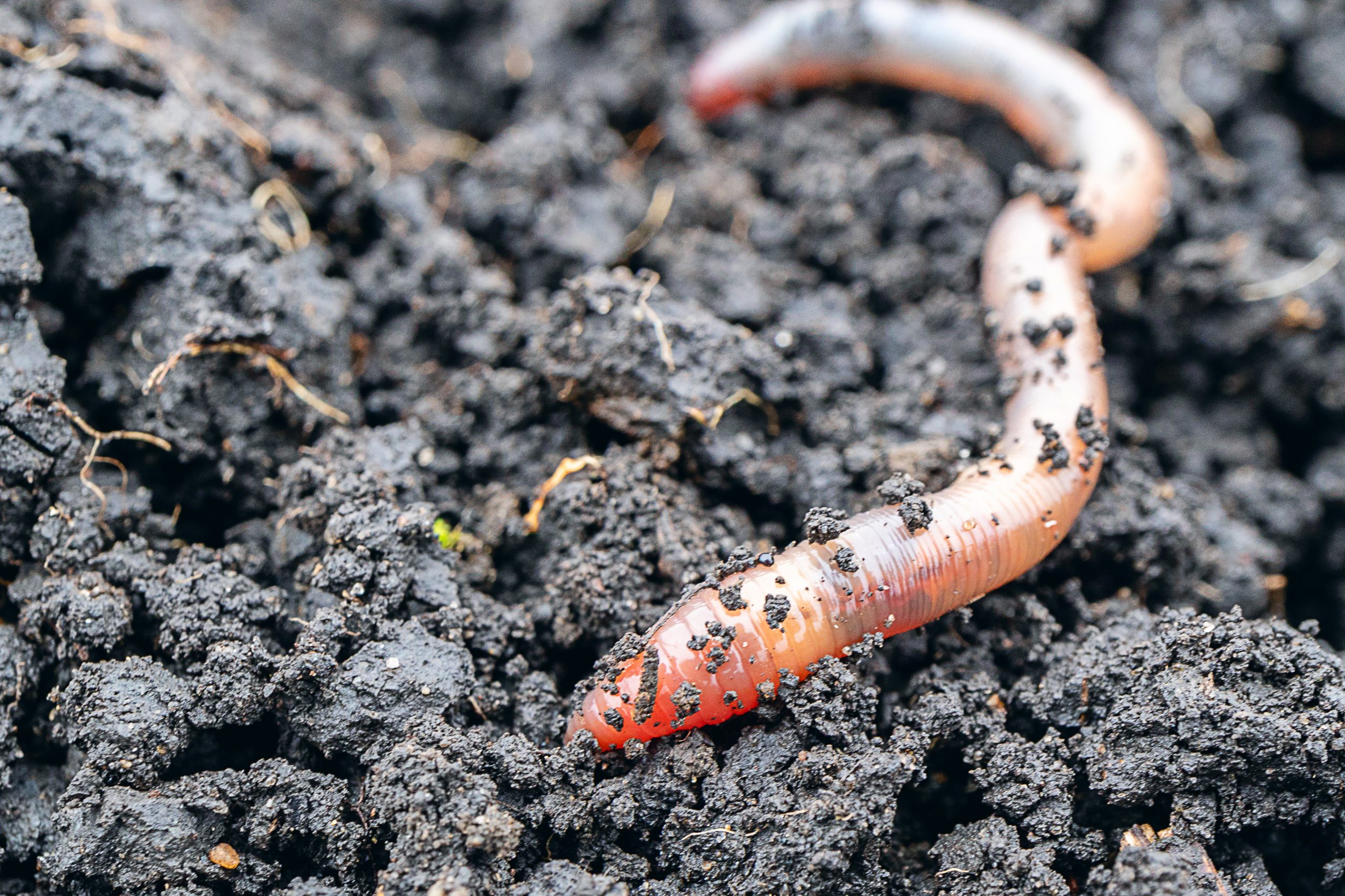 Did you know that 21st October every year is World Earthworm Day?

Blackbirds, hedgehogs, foxes, frogs  – they all need worms as part of their diet.  But we need worms too!.   Just dig a little bit in the earth and you’ll find worms everywhere, busily munching old leaves and vegetation, recycling it so that we can grow healthy vegetables.  The trouble is, worms are not very fussy eaters so they also munch tiny bits of plastic along with everything else – they can’t avoid them.  So where does the plastic come from?  We all know that most plastics don’t bio-degrade, and it can take hundreds of years for an old plastic bag to gradually disintegrate,  turning into microplastic we can barely see, and eventually into nanoplastic, so small we can’t even see them with the naked eye –  a billion nanoparticles can fit on the head of a pin!  But they don’t break down any further and turn into molecules that can be combined with others to make useful chemicals that can be used again, by nature or by us.  So if a worm ingests micro- or nanoplastics, it can’t make use of them to digest, grow, reproduce or anything.  Instead, they just clutter up its insides and prevent it from digesting as normal, stopping it from growing properly or reproducing properly,  so we end up with fewer worms, worse soil quality and poorer crops.

And it’s not just old plastic bags that produce the nanoplastics.   We use so much plastic for so many different things that the air is full of them:  car tyres use plastic  and throw off nanoplastics into the atmosphere, most clothes use plastics these days, and tumble dryers spew out tiny particles that drift with the wind and settle onto the soil surface everywhere.  The poor worms don’t stand a chance.  And if we don’t do something about it quickly neither do we!