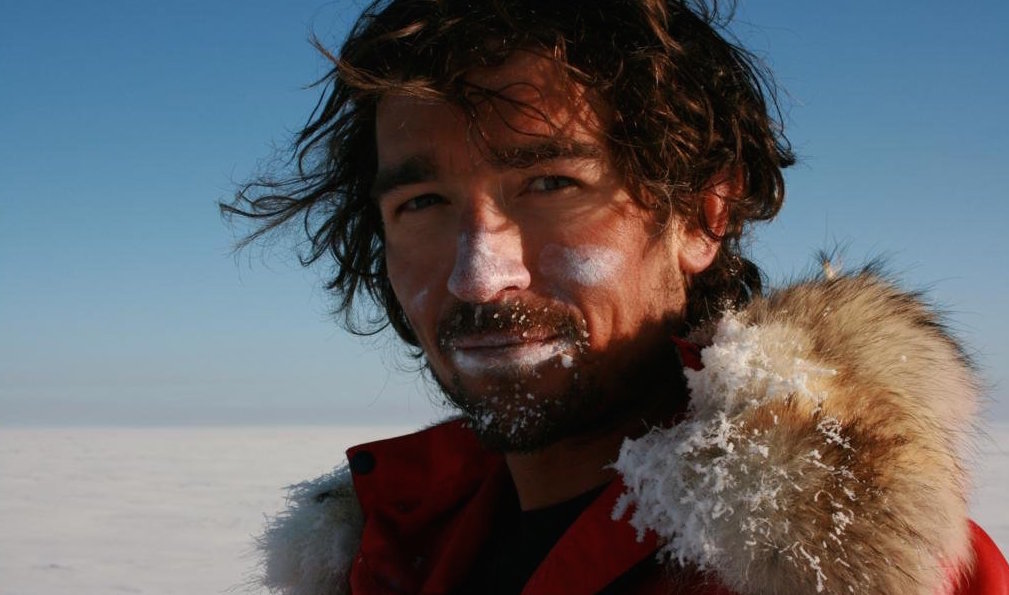 Niall‘s certainly lived a life out of the ordinary. Ever since he crossed the world’s highest paved pass by bike at the age of 18, Niall’s been off to all 6 continents completing incredible adventures and expeditions. In 2007, he rowed the Atlantic from La Gomera (in the Canary islands) to the Caribbean, completing the journey in just over three months, and crossed Greenland by skiis, returning later to do more mountaineering and speed-flying.

As well as this, Niall’s worked all around the globe, working with endangered species in countries from here in the UK to as far as Namibia, and is involved in anti-poaching operations abroad. He’s also presented a couple of TV series, working with names like Animal Planet Canada and Nat Geo Wild.

“Amy and Ella are two of the most inspirational people in Britain right now, living a fulfilling and adventurous life and inspiring millions of us with their words and deeds. Through their Kids Against Plastic campaign the girls are once again making us think twice about how we live our lives, in a way that will help reduce our impact on the planet and make us all better people.”
– Niall