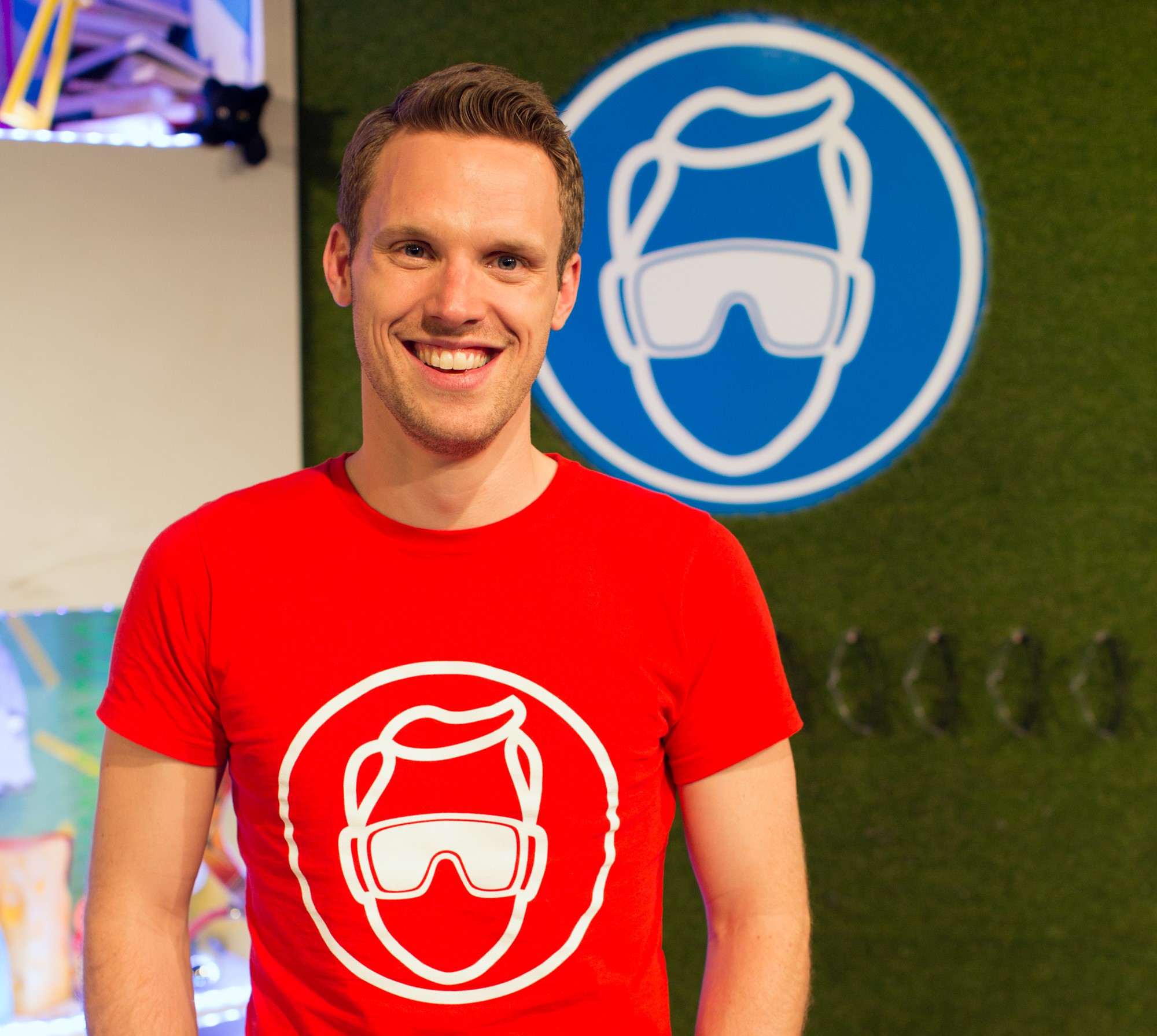 Greg is a Science Presenter on TV, on YouTube and on Stage.

He’s hosted multiple TV series for the BBC, has got more than 8,000,000 hits on his YouTube films, and writes and presents live science shows around the world.

Despite all that though, he says his proudest achievement is probably fulfilling his childhood dream to be the Science Guy on Blue Peter!

Greg is also a keen scientific adventurer – a few years ago he trekked up to the world’s highest pop-up lab at Everest Base Camp to join a group of scientists doing cutting edge research. He also more recently joined a group of researchers diving 300m down into the deep ocean in a high-tech submarine to measure the health of our planet’s beating heart.

“Ella & Amy are a real inspiration to anyone who meets them. We’re lucky to have them as ambassadors for our planet and we should join them in shouting about the craziness of single-use petroleum plastic!”
– Greg