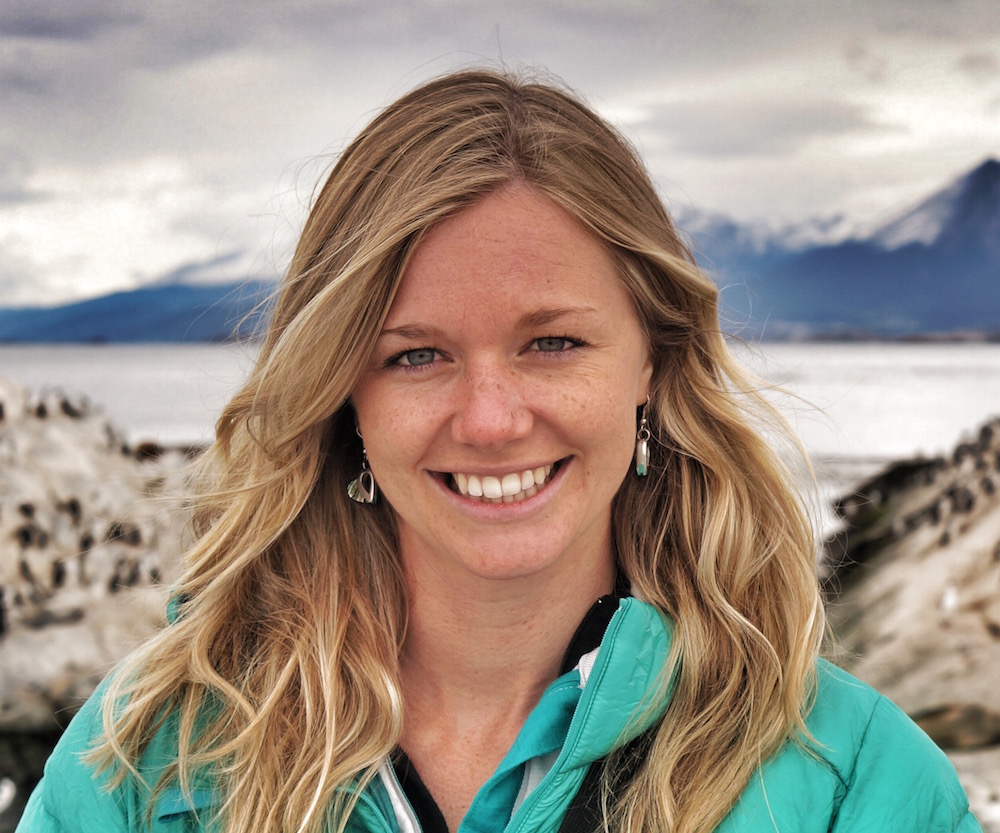 Emily Penn has been one of our greatest inspirations over the years. She’s an oceans advocate, skipper and artist, once organiser of Pangea expeditions, before co-founding eXXpedition, all women voyages that are about studying plastic’s effects on the female body.

Before her more recent expeditions, Emily travelled around the globe in a bio-fueled boat named Earthrace, lived on the island of Tonga and educated the local people on plastic pollution and how they should properly dispose of their waste, on top of organising the largest ever community-led waste clean up.

We’re honoured to have Emily as one of our Supporters, as she’s an amazing role model and everyone should take a leaf from her book. We’ll be joining her as land-ambassadors during eXXpedition’s Round Britain tour in Summer 2017!

“I’m so excited to support Amy & Ella and the incredible work they are
doing for the environment! It’s going to be great to have them join
eXXpedition Round Britain as ambassadors, leading the outreach and
education for young people. Go girls!”
– Emily