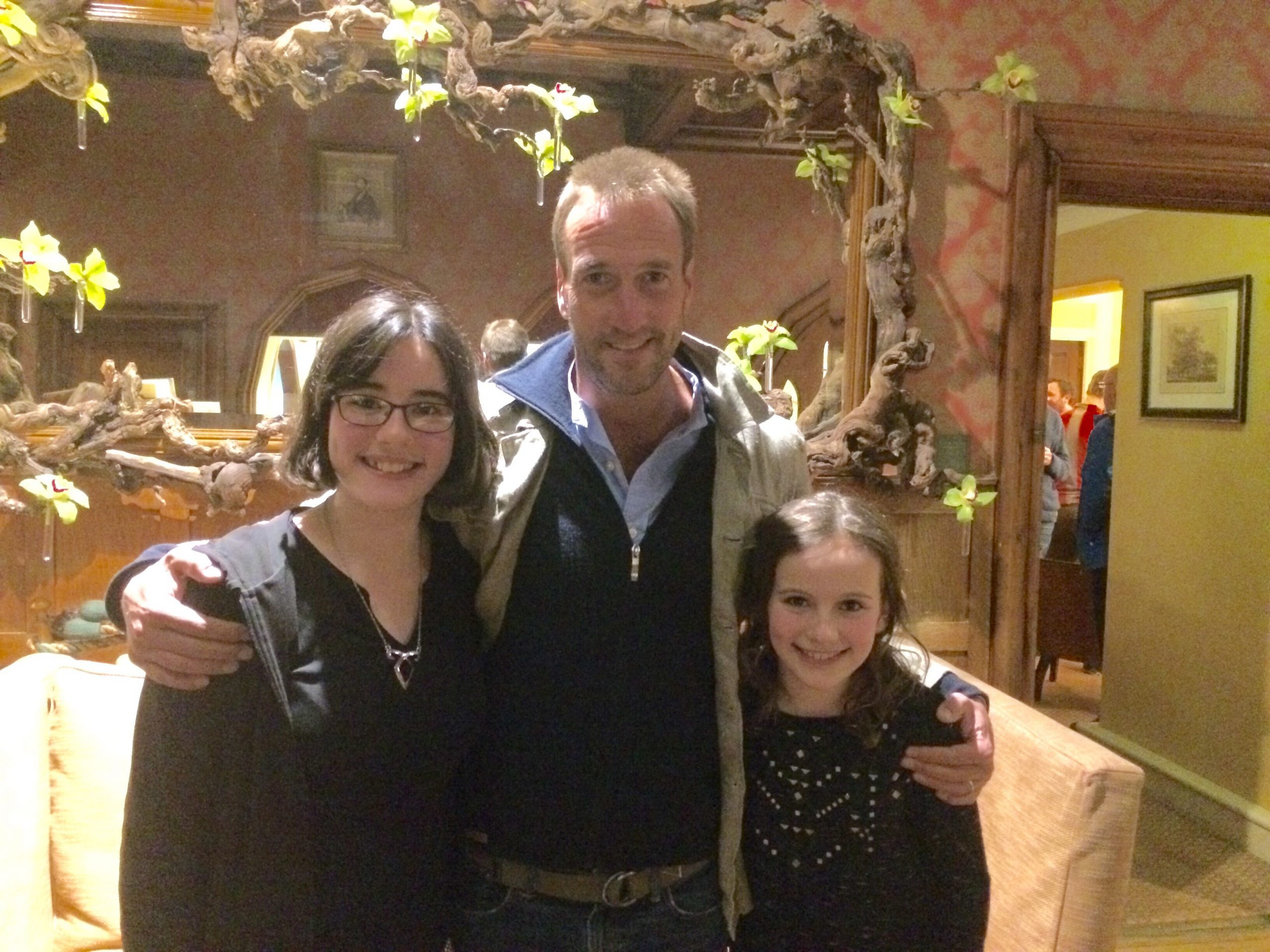 Ben Fogle needs, really, no introduction. Presenter, traveller and adventurer, he has been a common occurrence on British TV even since he volunteered to be part of one of the first ever reality television programmes, Castaway 2000, in which a group of people were marooned on an isolated Scottish island for a year. Since then, Ben Fogle has presented Countryfile, and now Countrywise, various animal TV series, Fishermen and Harbour’s Lives and, more recently, Lives in the Wild for Channel 5 (to name a few).

But as well as his various broadcasting assignments, Ben has completed various expeditions that include rowing across the Atlantic, running the Sahara, riding the Empty Quarter on camel and crossing Antarctic on foot.

Ben has also witnessed the impact of plastic first-hand. Recently, he’s worked with Plastic Oceans on their new film A Plastic Ocean, and has appeared on Sky’s Ocean Rescue TV broadcast, explaining why we must urgently reduce our plastic consumption.

We met Ben at the Ordnance Survey Get Outside meet-up, for which we are both Champions, and were delighted when he agreed to become a Supporter.

“During my travels at home and abroad, I have witnessed a seismic growth in the amount of plastic everywhere. If we’re not careful, we’ll soon be plastic too. What the Meek girls are doing is brilliant, vital and lifesaving.”
– Ben