Hats off To Kids Against Plastic 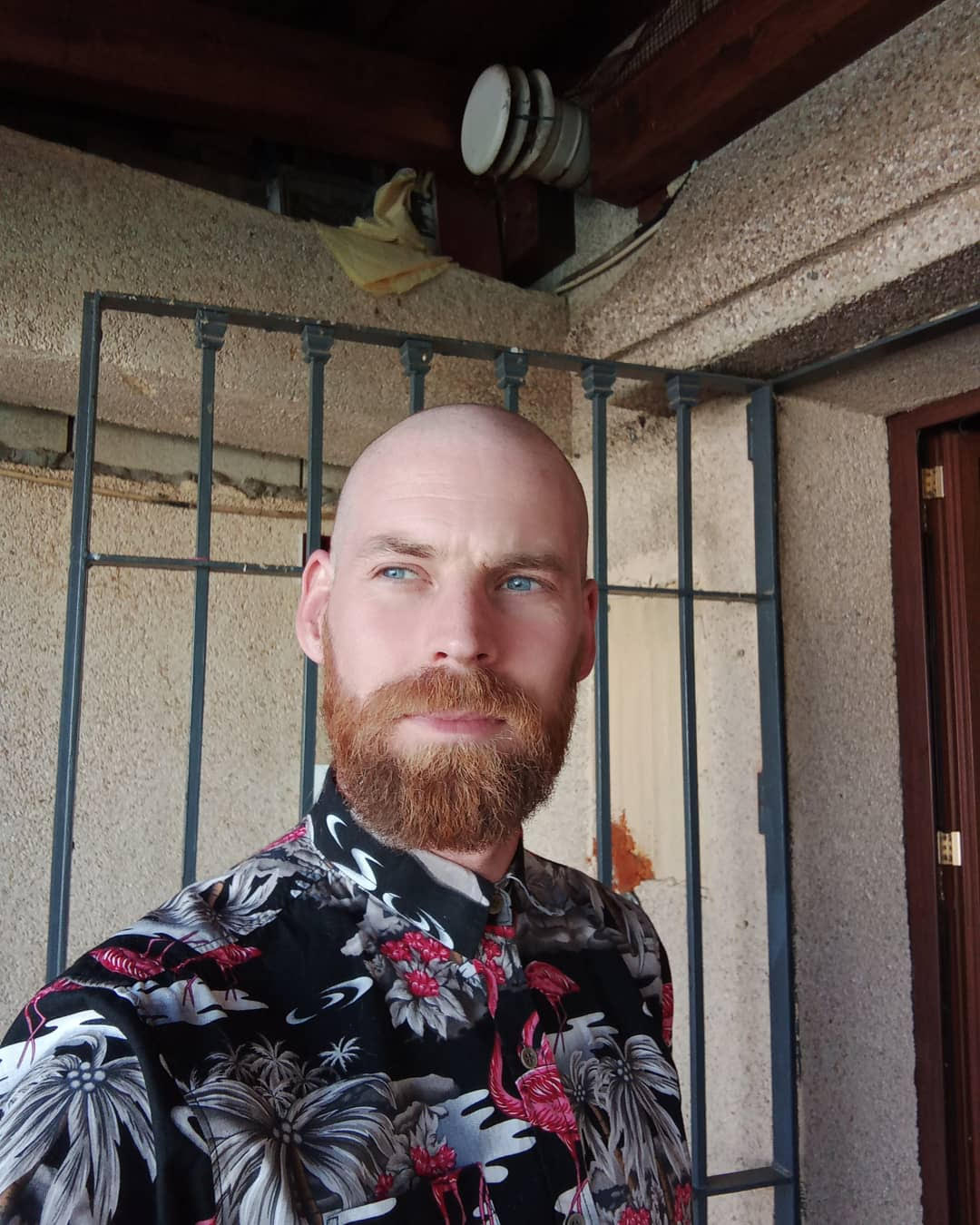 A little over a year ago my daughter, Ali, and I were watching “Let’s Go Live”, an amazing science programme for kids on YouTube with Maddie Moate and Gregg Foot. We saw two inspirational young people come on to talk about plastic. They were Amy and Ella from Kids Against Plastic. This led us to start our plastic log to make sure each week we were using less and less. It was a wonderful project that we could include maths, science and of course English and Spanish as well as IT. 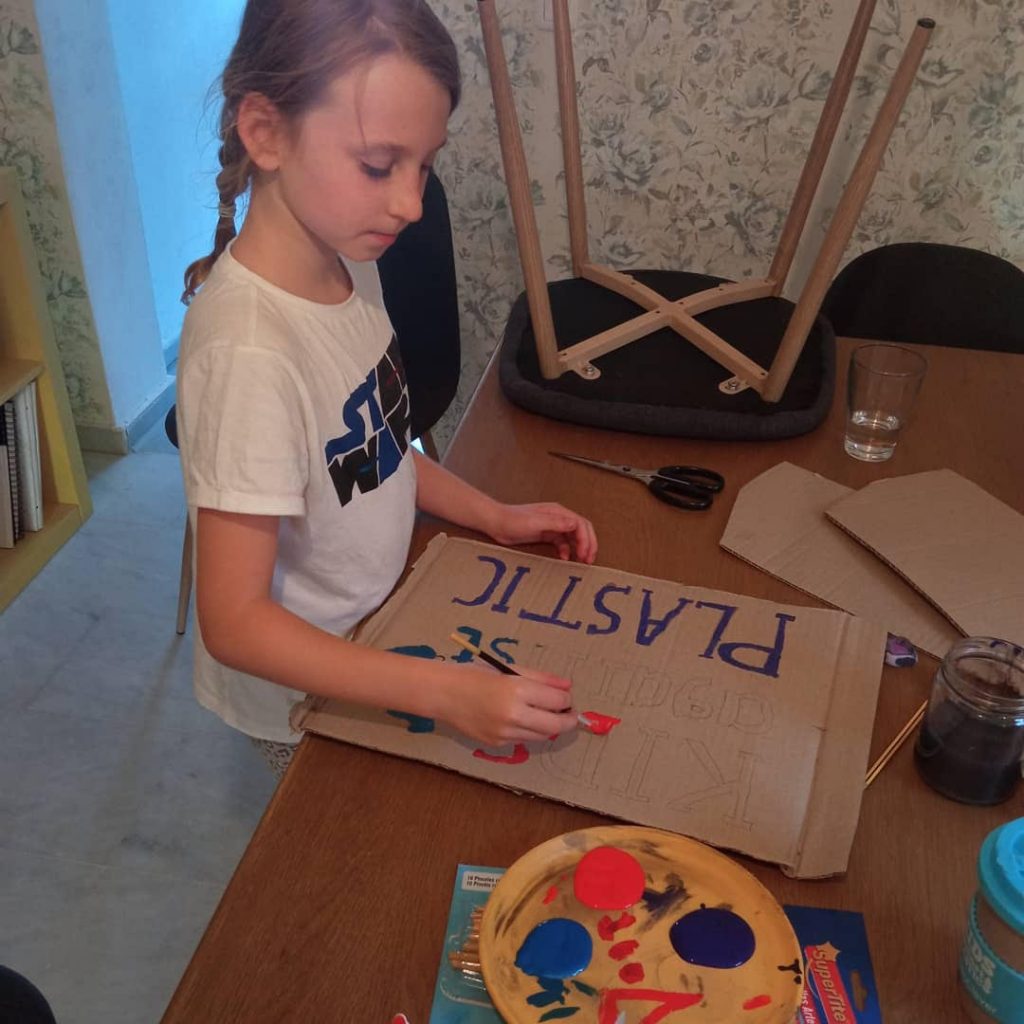 Fast forward to February and with Renewable English very much in its infancy I decided to take a punt and see if I could interview those inspirational humans from Kids Against Plastic. When I got a message back from Amy I was delighted. It wasn’t until we had our actual interview, did I realise just how inspirational someone’s words and manner could be.

After less than months of seeing the full extent of Kids Against Plastic and how they had developed into an educational force for young people across the world. Every other Saturday Ali would attend their KAP Connect meetings and with every meeting she came out more confident in her knowledge about climate action and more determined to make a difference. In 6 months of home schooling, I’d managed to raise her awareness about the threats of climate change. But this was nothing in comparison to the change I saw within 30 minutes of a KAP connect. After just a couple of meetings with Amy and Ella, Ali had a fire lit inside her. She Asked if we could pick up litter every day on the way to school, she demanded we go to the local council to “Do something” for World Environment Day.

A KAP Connect session in action.

I decided that as my online persona always wore a hat it was time to take it off, but that wasn’t nearly enough, simply taking off my hat wouldn’t do very much So after the last lesson in the first series of Renewable English I thought the hair should come off too. I shaved it all live on air.

I set the target of 350 pounds and set about asking people for donations. At first people were a little shy, but in the end, I managed to raise just over 500 pounds. It was a great laugh getting involved in this fundraiser and it got me thinking. What am I going to do at the end of series two and how can I raise 1000 pounds for this amazing charity?