From Threat to Thread 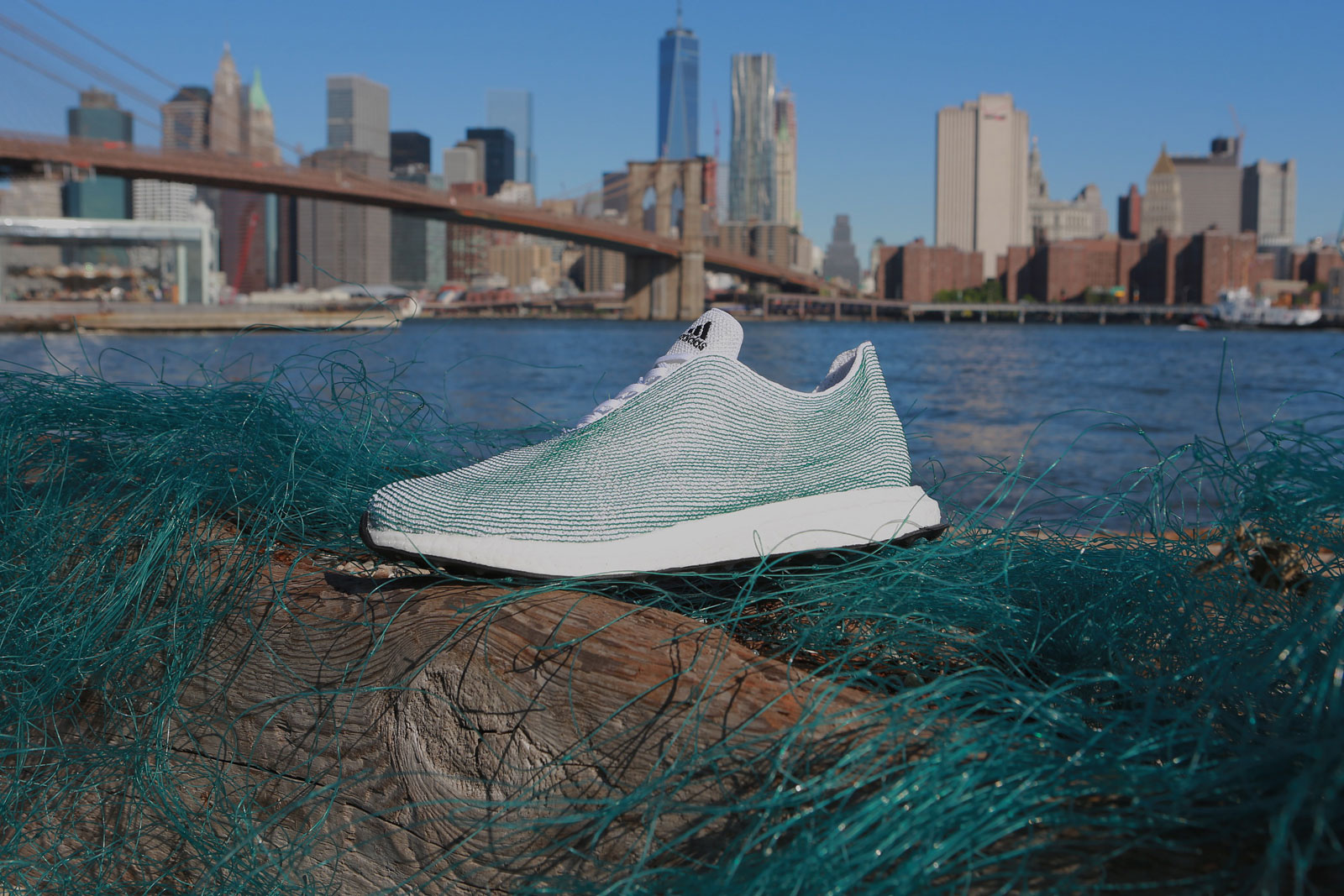 Finally, a large company has stepped up and decided it’s time to do their bit for the environment.

Adidas (in partnership with Parley for the Oceans) has released it’s new shoes, made from recycled ocean plastic. Albeit, the Ultraboost Uncaged shoes aren’t cheap at £140 a pair, but the new running trainers are made from plastic collected from beaches and oceans, which is turned into thread and made into a pair of shoes. The company have pledged to make at least 1 million of these shoes by the end of 2017. But Adidas haven’t stopped there – they also made jerseys for both Real Madrid CF and FC Bayern Munich, which are also made from Parley Ocean Plastic.

It’s brilliant that Adidas are using ocean plastic in these new products – not only are the new shoes and jerseys raising awareness about plastic pollution, they are also helping combat the issue. I mean, it’s not like there’s a shortage of plastic to use – the equivalent to a truck’s load of plastic enters the oceans every minute, so it’s about time companies stopped turning a blind eye and started doing their bit, like Adidas. But despite the fact a lot of plastic is going to be reused in the making of the shoes, it isn’t the answer to the problem. New plastic, made from virgin materials and fossil fuels is being manufactured every day, and we still produce and use 20 times more plastic than we did 50 years ago, so the problem lies with our materialistic lifestyles. We need to cut down on the amount of plastic we use in our everyday lives, and whilst plastic is still great for items like building materials and, well, shoes we need to be avoiding single use plastic.

So, hurray for Adidas for leading the way in turning plastic waste into new products, but we all need to do our bit too.